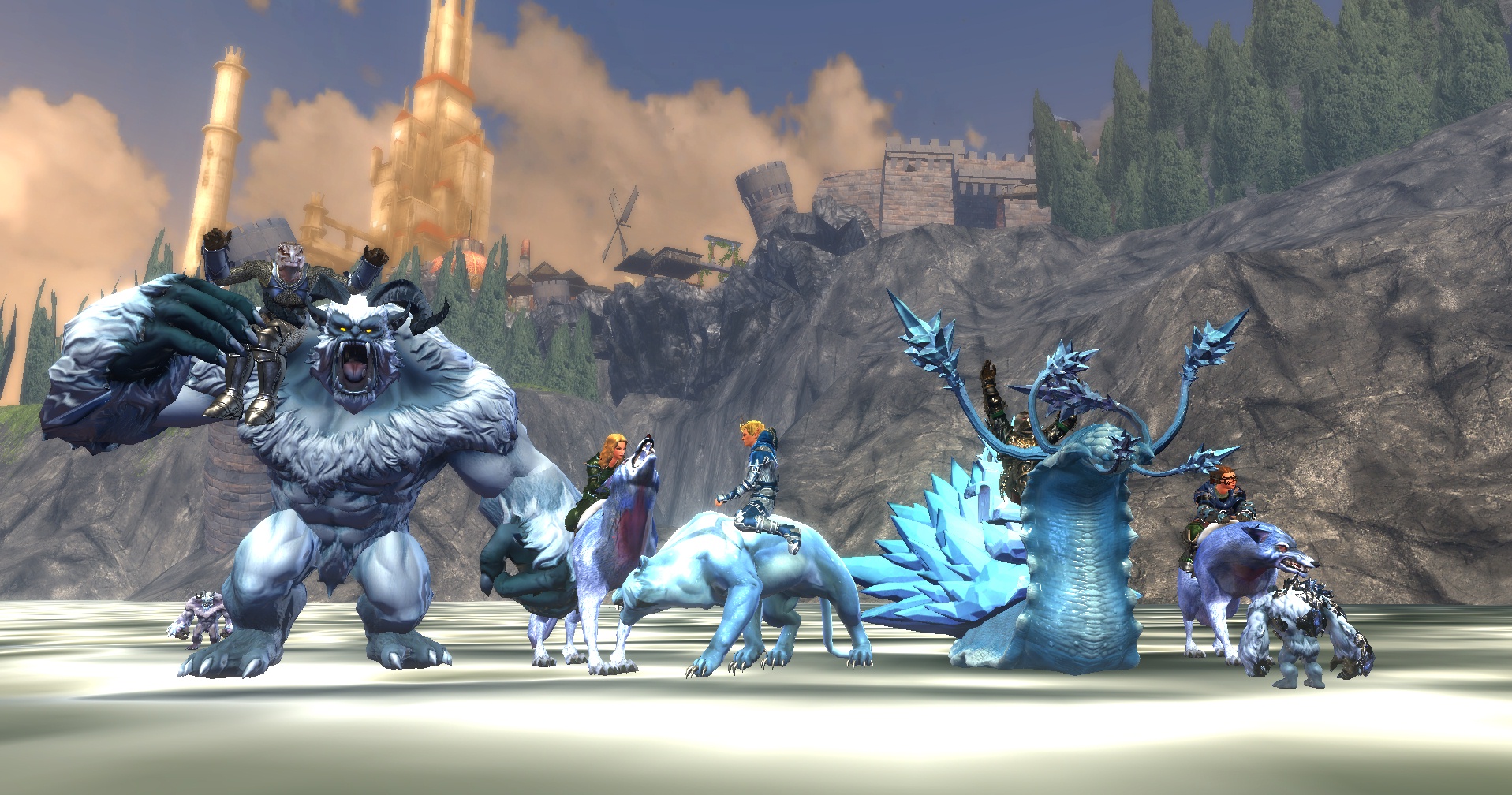 Promotions are given strictly by the discretion of the guild leader, commanders, and officers. Ranks are handled during the first weekend of every month. During the month, promotions are only granted for alternative characters.

Rank 7 – Bud Baron (Leader):
• Restricted for the Guild Leader only.

Rank 6 – Hemplar (Second in Command)
• Limited to long-term officers whom are considered a Second in Command for the guild. They are permitted to make calls without leader permission.

Rank 5 – Bud Knight (Officer)
• Limited to officers. Ranks 3 & 4 may inquire joining this position; however, promotions to this rank are decided through an officer vote.